In December, I applied to the Carers Well-Being Fund for a grant to help to buy a new laptop. The one I’m using has given me sterling service but it’s getting very old. At New Year I learned they’ve granted me this money and only ask for me to get back to them as soon as possible with proof I’ve made the purchase. But the crazy thing is – I haven’t had a chance! It’s mad I know but it’s going to end up being at least a fortnight before I can apply myself properly to what will be a really important purchase which I can’t just rush into. As they say, it never rains but it pours….. and it’s literally been pouring without cease for days.

Normally we lead a very quiet life, the calendar more or less blank. But since New Year it’s been a different matter. We’ve been spared the dreadful flooding that some people have suffered but with the torrential rain, hail and gale force winds, the back fence has practically collapsed. The one we have is old, but I was hoping we wouldn’t need to replace it just yet. To my horror, I discovered it keeling over, large chunks out of it. I found every piece of wood I could to prop it up, hammering them in to the ground with a mallet. It felt quite good actually: action woman!

The house backs onto a road, so we need a proper, strong fence without delay. But I had no idea where to start. I began to research the merits of ‘waney’ vs. ‘feather edge’ panels; cement posts vs. wooden posts. Neighbours recommended fencing firms; so did the hairdresser. I set up appointments so they could quote. Then I had to decide who to choose. Now I’m hoping I made the right choice!!

In the middle of all this, the Falls Prevention Team came to see mum. They came back and put up several new grab rails to help stop mum losing her balance and falling over. The week after they’ll return to check on how it’s going. That’s three days of appointments.

On Monday, I took mum to the doctor and today we went to the hospital because we’ve finally got the pre-op appointment for the minor surgery they’ve suggested for her. I have a whole list of necessary errands to run and I arranged weeks ago to go to London overnight next week, which will take up two days there and back. This is not to mention arranging a time for the fence to be fixed.

Fingers crossed, I’ll have time to buy my new laptop in another week or so!! 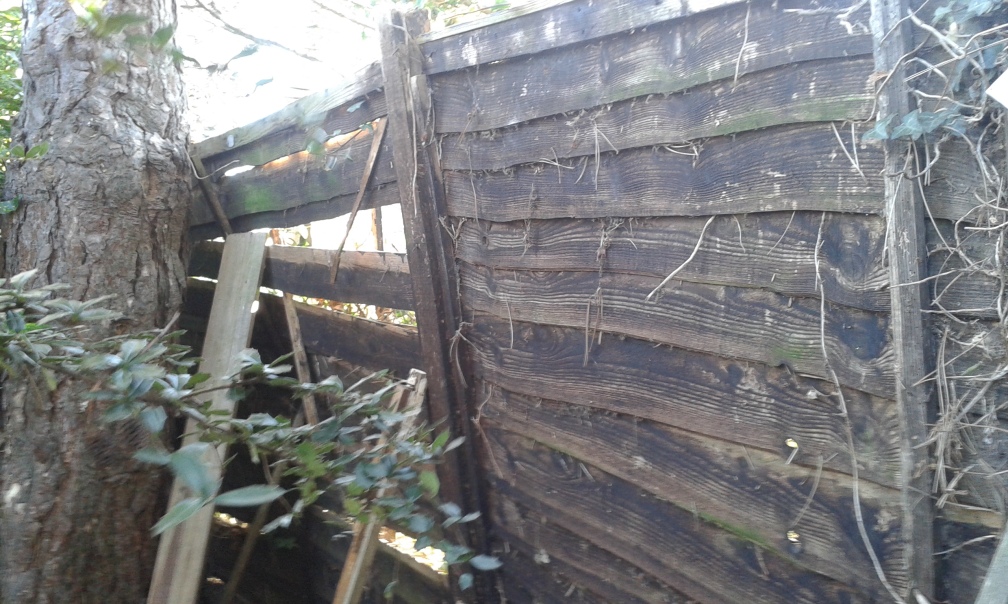